Much later than originally intended, this is just a quick post to point out the photos from August’s big game – Zulus! – can be found on Flickr at https://flic.kr/s/aHskEFqDtg. 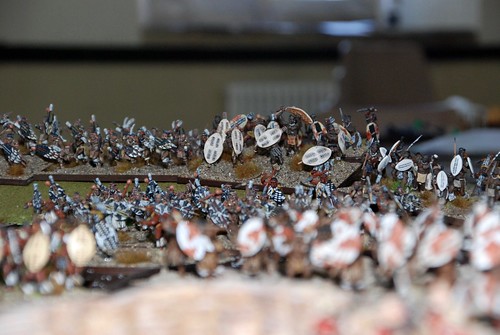 It was hoped that Major H. Flashman would be able to provide an account of the battle, but it appears he is still in shock having barely escaped the massacre with his, and the regiment’s, valuables intact!