Sunday November 27 saw a selection of club members make the trip to Bristol to put on a couple of demonstration games of Force on Force Ambush Alley. Photos of the games can be found on Flickr. 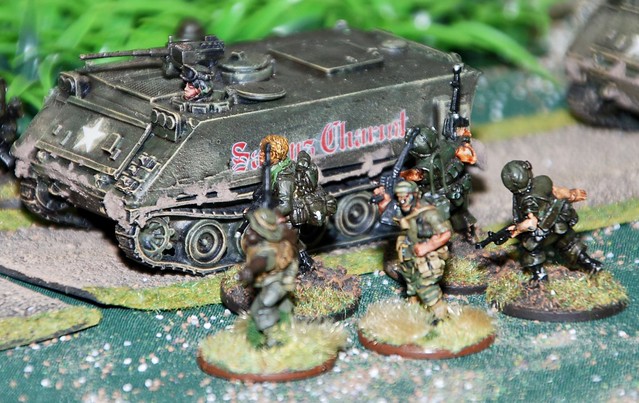 Sunday November 26th will see a few of us once again head off to the annual Lincombe Barn Wargames Society show, Reveille II.

Last year we ran demonstration games of Osprey Games’ The Men Who Would Be Kings, this year sees us taking Ambush Alley Games’ Force on Force to run some ‘Dak To’ Vietnam Skirmish games. 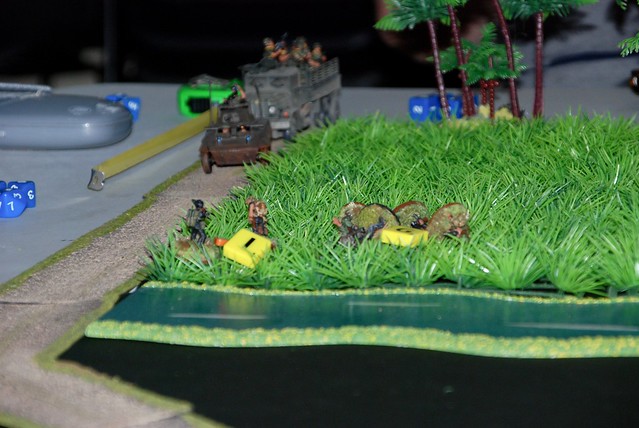 Hope to see some of you there.

As 2017 draws to a close, it’s time to look ahead to next year and the games for the coming twelve months.

As you can see there are plenty of blank spaces, so if you would like to offer up a game, please contact Pete to discuss. 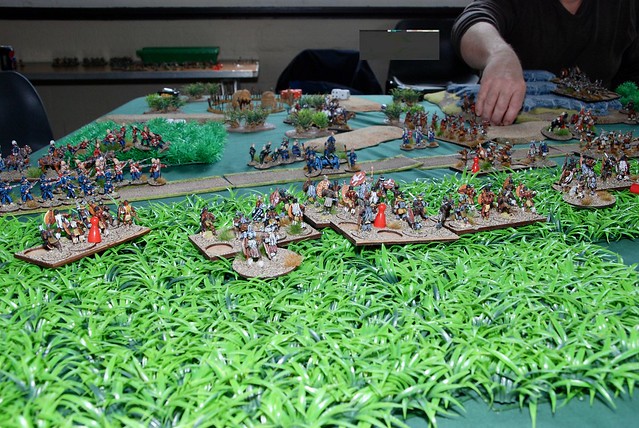 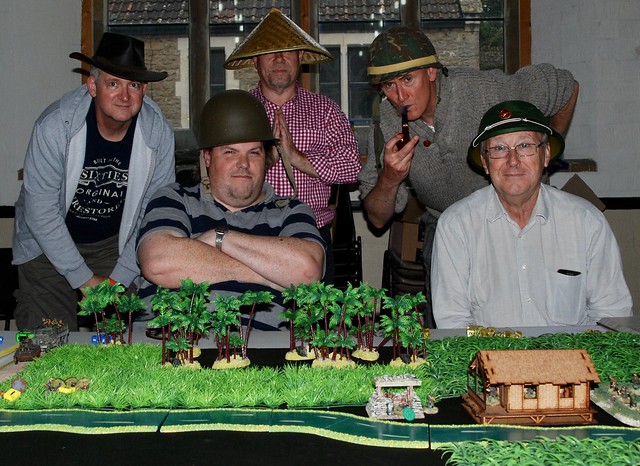 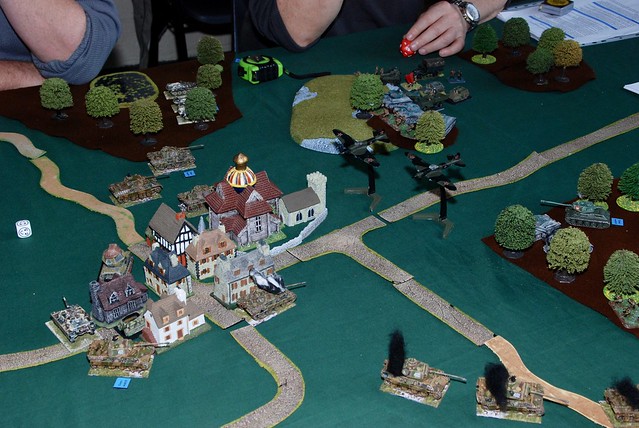 (With apologies to D. Bowie Esq.)

You might notice things look a little different around here. That’s because the site has moved from it’s previous platform to being built on WordPress, probably the most popular blogging platform available.

The reason for the change is to make it easier for other people to add content and to reduce the bus factor by not having just one person responsible for maintaining the site. As an added bonus, it is now possible to comment on posts.

All the old content has been moved across. some old links might be broken but for the most part things should be as they were on the old site.